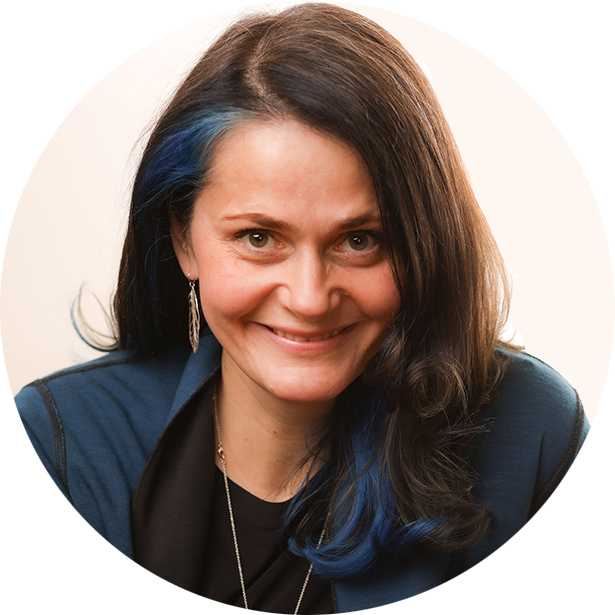 Dr. Jillian Horton is a general internist and is leading the development of new physician wellness courses for CMA Joule. She's completed chief wellness officer training at Stanford University and mindfulness training at the University of Rochester. She writes and podcasts regularly for CMAJ and Medscape and hosts a medical speakers series at the National Arts Centre. Her book on physician burnout, "We Are All Perfectly Fine", was released by HarperCollins Canada in February 2021. 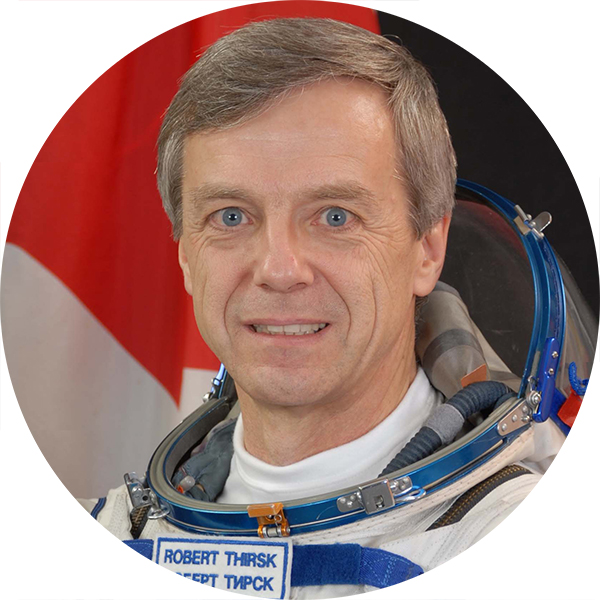 Dr. Robert Thirsk has degrees in mechanical engineering, medicine and business administration, and has flown on two space missions as a member of the Canadian Space Agency's astronaut corps: in 1996 on the space shuttle Columbia as part of the Life and Microgravity Spacelab mission, and in a six-month expedition in 2009 aboard the International Space Station. Bob currently serves as chair of the Advisory Council on Deep Space Healthcare, a task force that is developing a potential leadership role for Canadian health care innovators in the exploration of deep space. 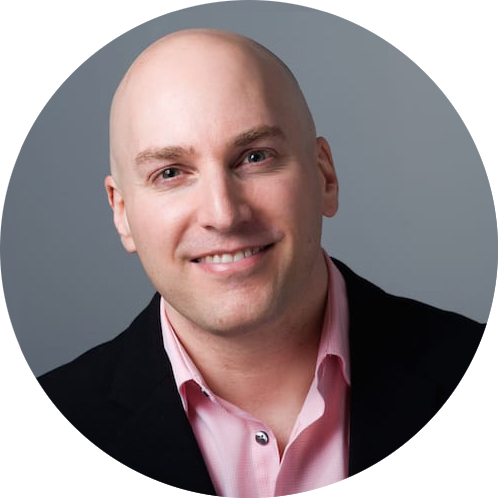 Jason Brooks is a performance psychologist who has done extensive coaching and consulting with physicians and other high-performance professions. Through this work, he has gained valuable insight on how to help physicians sustain themselves – mentally and physically – during times of crisis. He incorporates lessons from research on mindfulness, stress management, leadership development and reflective practice. 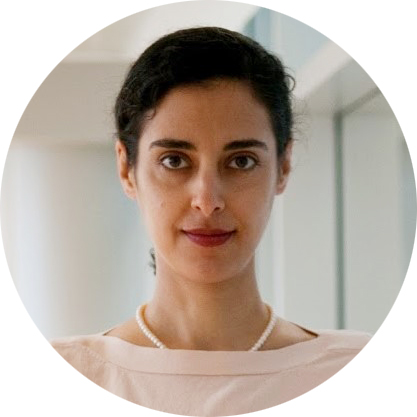 Maryam Hamidi has expertise in nutrition and behavioral medicine. As a member of Stanford Medicine WellMD & WellPhD Center team, she leads initiatives that promote personal well-being, self-care and a culture of wellness. She is a Fellow of the American College of Nutrition and completed her masters and doctoral studies in clinical nutrition, nutritional epidemiology and medical science at University of Toronto. 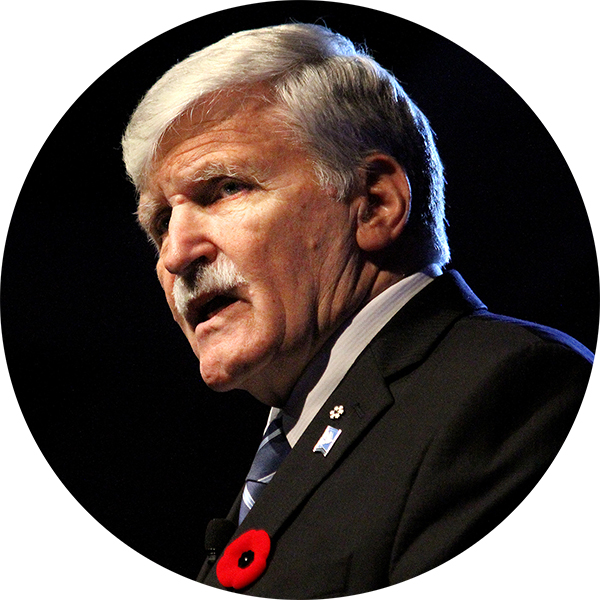 Lieutenant-General Roméo Dallaire (retd) is founder of the Roméo Dallaire Child Soldiers Initiative. He's an advocate for human rights, author, government and UN advisor, and former Canadian Senator. Throughout his distinguished military career, General Dallaire served most notably as Force Commander of the UN Assistance Mission for Rwanda during the 1994 genocide. He continues to work to bring attention to the protection of children in conflict, the prevention of mass atrocities, and the struggle that he and many other military veterans face with post-traumatic stress disorder. 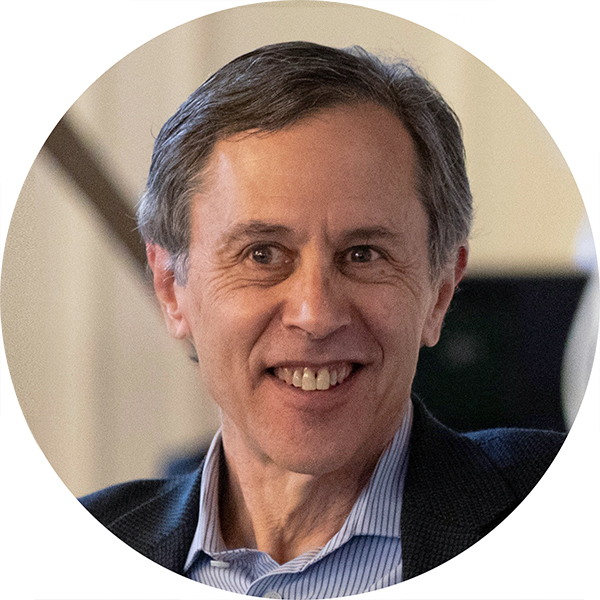 Dr. Ronald Epstein is a leading authority on communication and mindful practice in medicine and on patient/family-centered care. He's the author of Attending: Medicine, Mindfulness, and Humanity, the first book for the general public about mindfulness in medical practice. Dr. Epstein is a professor at the University of Rochester School of Medicine and Dentistry, co-director of its Mindful Practice Programs, and director of its Center for Communication and Disparities Research. 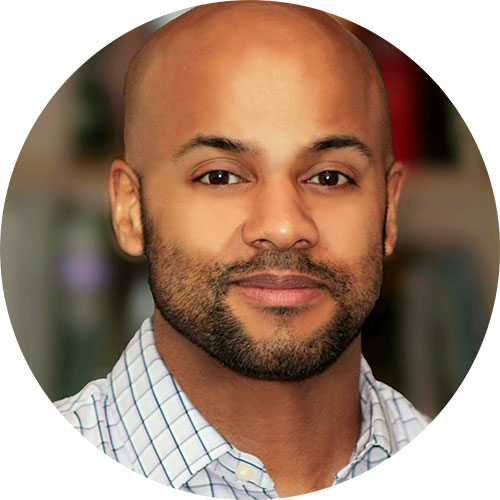 Dr. Jared Bullard is a paediatric infectious disease specialist at the University of Manitoba who works primarily out of the Children's Hospital in Winnipeg. Dr. Bullard is also an Associate Medical Director at the Cadham Provincial Lab in Winnipeg, Manitoba. 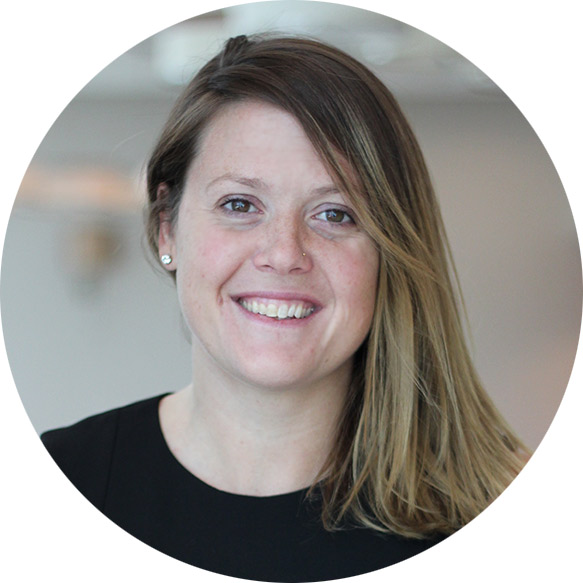 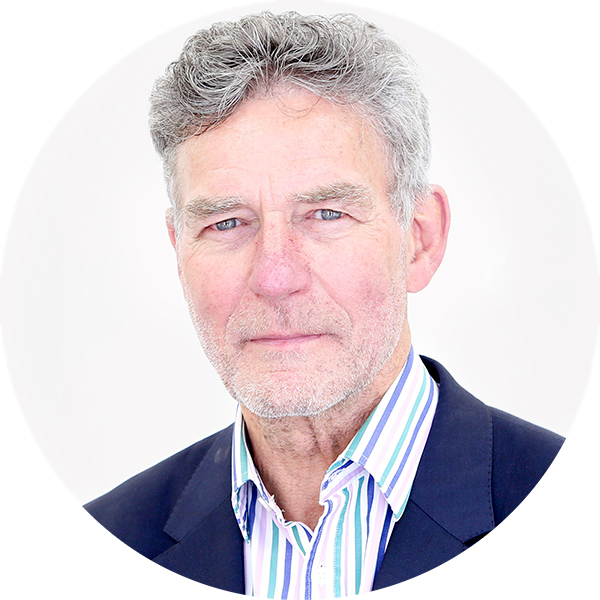 Professor Michael West is a Senior Fellow at The King’s Fund (London) and Professor of Organizational Psychology at Lancaster University Management School. For more than 30 years, his research has focused on organizational culture and effectiveness, particularly in health services. He provides policy advice to many UK and international health service organizations and works directly with a number of National Health Service (NHS) trusts and health boards to develop compassionate leadership. 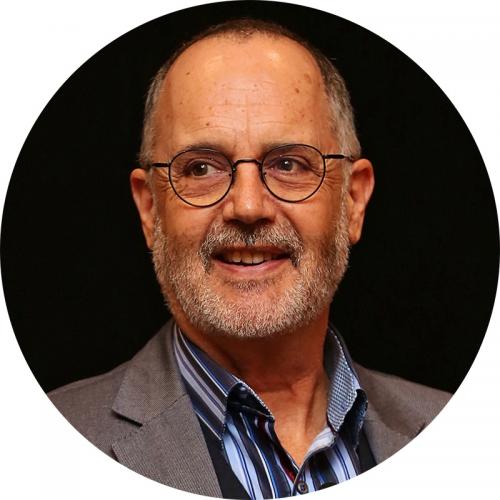 Dr. Michael Kaufmann spent more than two decades as the founding director of the Physician Health Program at the Ontario Medical Association and is currently the Emeritus Medical Director of the Physician Health Program (PHP). Trained as a family physician, he specializes in addiction medicine and is a diplomate of the American Board of Addiction Medicine and a Fellow of the American and International Societies of Addiction Medicine.